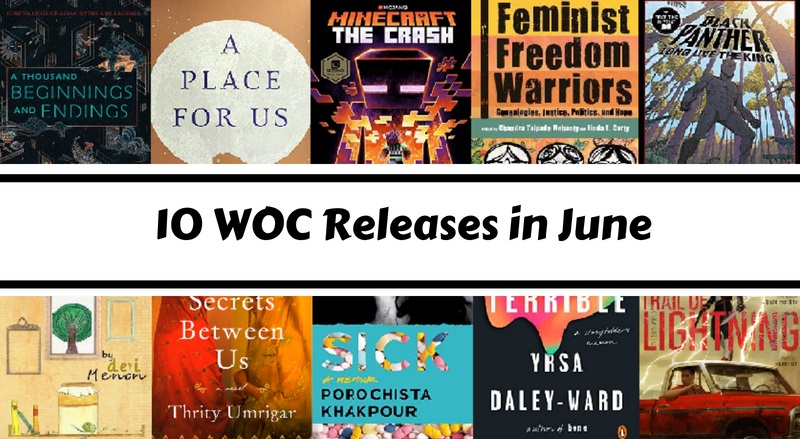 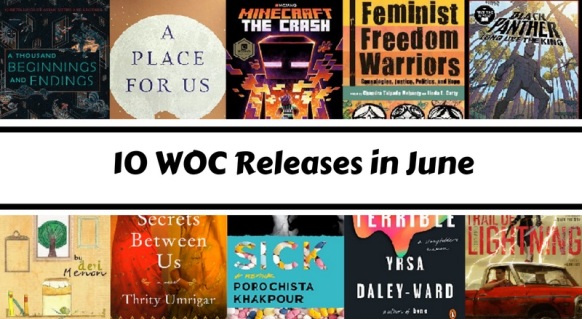 1.A Thousand Beginnings and Endings by Ellen Oh and Elsie Chapman, eds. 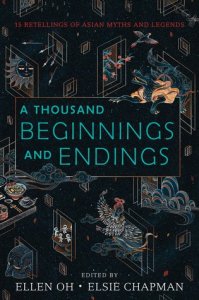 “Star-crossed lovers, meddling immortals, feigned identities, battles of wits, and dire warnings. These are the stuff of fairy tale, myth, and folklore that have drawn us in for centuries.

Fifteen bestselling and acclaimed authors reimagine the folklore and mythology of East and South Asia in short stories that are by turns enchanting, heartbreaking, romantic, and passionate.” (GR) 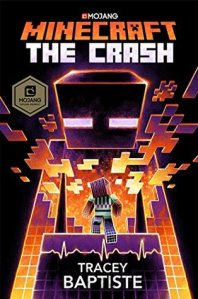 “Bianca Cooper, a normal sixteen-year-old student, escapes into the world of Minecraft after getting into a terrible car accident. Soon, however, she realizes that she is trapped inside the game, none of the rules are working like they should, and the in-game characters who have been attacking her resemble figures from her real life. She must unravel the mysteries of this new world: why did she end up here? Who are the menacing figures who’ve been following her? Is any of this real, and if it is, how does she get home?” (GR)

3.The Secrets Between Us (Between Us #2) by Thrity Umrigar 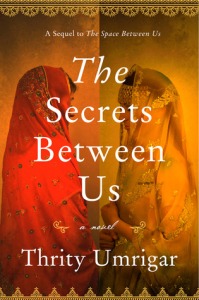 “Bhima, the unforgettable main character of Thrity Umrigar’s beloved national bestseller The Space Between Us, returns in this triumphant sequel—a poignant and compelling novel in which the former servant struggles against the circumstances of class and misfortune to forge a new path for herself and her granddaughter in modern India.” (GR)

4.A Place for Us by Fatima Farheen Mirza 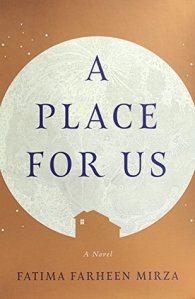 “A Place for Us unfolds the lives of an Indian-American Muslim family, gathered together in their Californian hometown to celebrate the eldest daughter, Hadia’s, wedding–a match of love rather than tradition. It is here, on this momentous day, that Amar, the youngest of the siblings, reunites with his family for the first time in three years. Rafiq and Layla must now contend with the choices and betrayals that lead to their son’s estrangement–the reckoning of parents who strove to pass on their cultures and traditions to their children, and of children who in turn struggle to balance authenticity in themselves with loyalty to the home they came from.” (GR)

5.The Terrible by Yrsa Daley-Ward 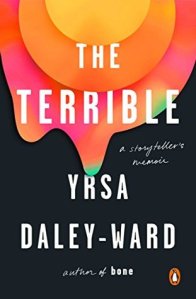 “Through emotional snapshots that span from her adolescence through her early twenties, each brought to life in Yrsa’s signature style of open white spaces and stirring, singular lines, The Terrible evokes the pain and thrill of girlhood, as well as what it means to discover the fear and power that come with being a woman. With a sharp eye and a rare talent for mining the beauty and the sorrow in the everyday, Yrsa recounts her remarkable life: growing up as one of the only black children in a poor, white, working class town; navigating the extreme Christianity of her family; inquiring after her paternity; moving through phases of addiction and sexual encounters; and ultimately finding her place in her family and in life.” (GR) 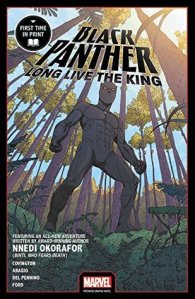 “HEAVY IS THE HEAD THAT WEARS THE CROWN! As the Black Panther and an Avenger, T’Challa has had to save the world time and again – but those duties pale in comparison to his responsibilities as king of Wakanda. As the nation rebuilds in the wake of revolution, T’Challa finds his people besieged by a massive monster tearing through the country, leaving a trail of destruction in its wake!” (GR) – First time in print!

7.Sick: A Memoir by Porochista Khakpour 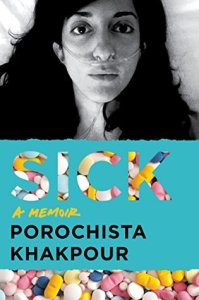 “For as long as writer Porochista Khakpour can remember, she has been sick. For most of that time, she didn’t know why. All of her trips to the ER and her daily anguish, pain, and lethargy only ever resulted in one question: How could any one person be this sick? Several drug addictions, three major hospitalizations, and over $100,000 later, she finally had a diagnosis: late-stage Lyme disease. Sick is Khakpour’s arduous, emotional journey—as a woman, a writer, and a lifelong sufferer of undiagnosed health problems—through the chronic illness that perpetually left her a victim of anxiety, living a life stymied by an unknown condition.” (GR)

8.Trail of Lightning (The Sixth World #1) by Rebecca Roanhorse 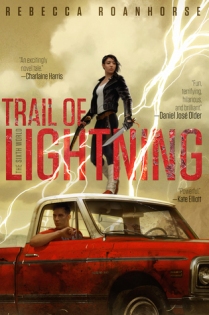 “While most of the world has drowned beneath the sudden rising waters of a climate apocalypse, Dinétah (formerly the Navajo reservation) has been reborn. The gods and heroes of legend walk the land, but so do monsters. Maggie Hoskie is a Dinétah monster hunter, a supernaturally gifted killer. When a small town needs help finding a missing girl, Maggie is their last—and best—hope. But what Maggie uncovers about the monster is much larger and more terrifying than anything she could imagine.” (GR) 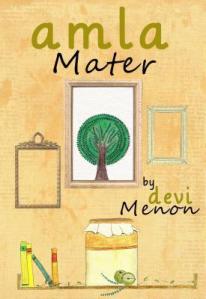 “In her tiny flat in East London, as Mili waits for her baby to arrive, little things remind her of her life in India—-the scent of jasmine flowers, a heavy downpour, a late-night cup of coffee, an amla or gooseberry–and she is overcome with a deep desire to recreate the flavors of her childhood. Can a jar of amla pickle help her travel back to that safe haven she once called home?” (GR) – Read my review here! 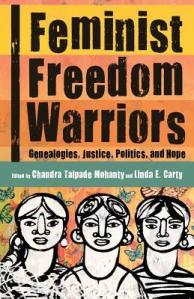 “Started as a digital archive project, Feminist Freedom Warriors tells the stories of women of color from the Global South, weaving together cross-generational histories of feminist activism across national borders. These engaging interviews with sister comrades such as Angela Davis, Margo Okazawa-Rey, Himani Bannerji, and more will inform, inspire, and activate the imagination to explore what a just world might look like. Each woman’s story illustrates their lifelong commitment to challenging oppressive practices and forming solidarities across borders to transform unjust structures around the globe. The book features interviews with activists from movements spanning the last seven decades in the United States, India, Mexico, Palestine, Nigeria, South Africa, and beyond.” (GR)

What’s on your tbr for June? Let me know in the comments! 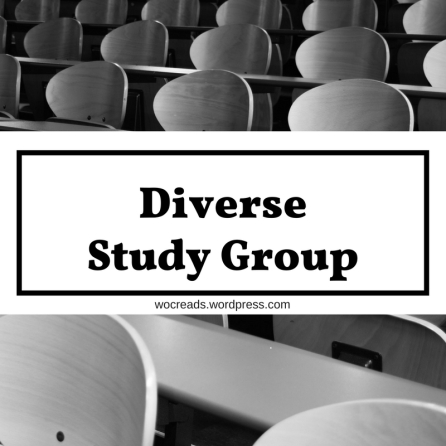 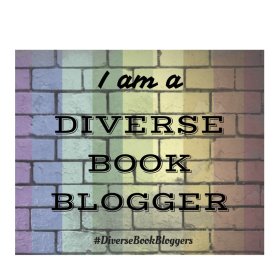